What is a pullup?

A pullup is an exercise in which you pull yourself up to a bar using a wide, palms forward grip.

It’s a compound exercise which means it uses more than one muscle group.

In this instance, these muscle groups are the back and the biceps.

Being able to pull your own bodyweight up is a great benchmark for strength.

Also, this skill could be kind of handy if you’re ever in a situation where you need to pull yourself out of somewhere. Or pull yourself up onto something.

Maybe not quite so life or death but you’ll also be able to show off to your friends and make use of those pull up bars next time you’re at the park or beach!

Why can’t you do a pullup yet?

Being able to do a pullup requires enough strength in your back and biceps to be able to lift your own bodyweight.

You have likely not done enough resistance training to reach this level of strength.

Maybe you could do a pullup at one stage but because you haven’t done one for a while then your body has lost that strength you once had.

… will help you go from no pullups to being able to do as many as you’re willing to push yourself to do. So, let’s get started.

This stage is to get you to the point where you can do your first pullup.

Get a bench and position this to one side of a pullup bar.

You are going to use the bench to step up so that you are at the top of the movement.

Then slowly lower yourself to the bottom of the movement where your arms are extended.

It is very important that you do this very slowly – at least 3 seconds but slower is better. You are using the eccentric (lengthening a muscle under tension) part of the exercise to start to build some strength. You are essentially using your muscles to fight against gravity and resist your weight.

If you are struggling to slow the movement down to 3 seconds then you may need to do some back and biceps exercises first to build strength in these muscles.

Keep doing the above every few days until you have built the strength to do your first pullup.

Once you are able to do 1 pullup then you need to build that into a set of multiple pullups.

To build on this you will do your 1 pullup and then go to do another one. When you get as far up as you can on the second one, hold yourself in that position for as long as you can. 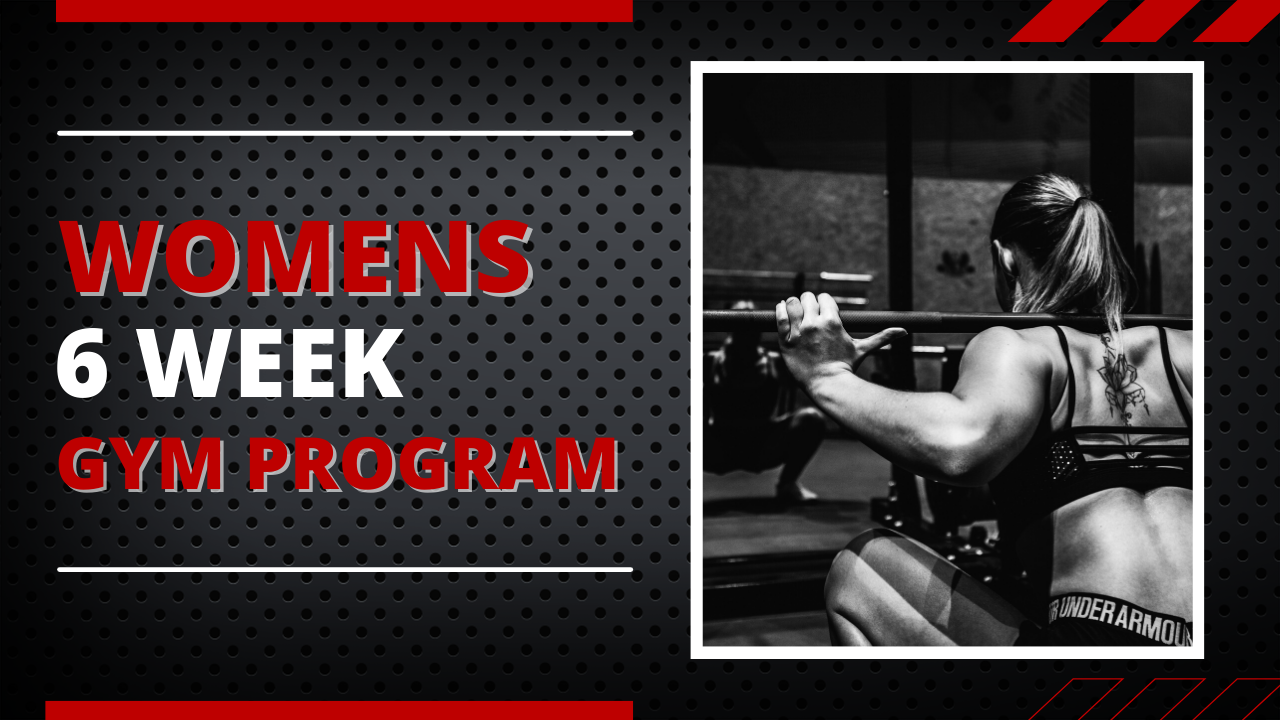 Are you looking to get stronger, leaner & more confident in the gym?

Repeat the above twice followed by some of stage 1.

Keep doing this every few days until you can do 2 pullups. Each time, you should be able to get closer to completing the second pullup.

Keep adding more pullups onto the end of your set. Each time holding that last position.

Keep adding more pullups to the end of your sets and see how many you can get to.